Lack of leadership and interaction is the real issue. Every time there is some act of horrendous violence the media and politicians and “experts” scream that there is some outside influence, usually violent video games or movies are the named culprit; but they are merely scapegoats. The real issue is more complex and passes closer to the accused in these situations than music or movies or video games. The origin of the issue is big business, now you might be thinking well big business that is music, movies and video games, but this big business is pre-modern violent influence, as defined by today’s experts. Why as defined by ‘today’s experts’, history shows that warriors and battle glory have always been part of our stories, songs and play; yet mass violence is a recent issue.
How is it that I state big business as the origin of this issue, greed….the motivation with ALL big business is ALWAYS greed. It might sound somewhat hypocritical for me to say that nouveau big- business is more culpable than old big business. But it will make sense as I explain my position. As big business grew greedier and could no longer rob their workers of fair wages and treatment they exacted their revenge on the consumer. With the on set of innovation in communications, especially mass media outlets, and the prosperity enjoyed after WWII combined with the independence women experience with the shortage of males for the work-force during the war; big-business had a great opportunity to exploit the consumer for some if not all the profit lost with better labor laws enforced. Marketing became a multi-million dollar job and convinced families that they needed shinier cars, bigger houses, and more gadgets, that truly do not improve our quality of lives regardless of what the ads tell you.
Marketing shifted the measure of success from how you lived your life and raised your children or participated in the community to how big your house was, how new your car was, how many gadgets you had in your house. In short the measure of a man became the bottom line of his “image” (which usually never matches his true bottom line) rather than the character of the man and his actions. In order to increase the “success” of said man, he had to work more and eventually his wife also needed to work as well. As this change occurred another change occurred within society as well, our choices about life revolved around this new measure of success and not about values or happiness or bettering the world.
Nemo vir est qui mundum non reddat meliorem
Most men have no idea what the above quote states, much less what it means, so far have we come from internal to external value.
The real crime with this is our loss of leadership and example for our children as they grow up. For most children they are in the hands of others from a mere few weeks of age. There is not someone who truly loves them to teach them and guide them and show them how to grow into people of humanity. When children act out, they are screaming for real love, loving action, loving attention; how do adults react? they reply with why are you being so ungrateful you have an iPod, iPhone, XBox, new shoes, new clothes, blah blah blah. And this is the child’s experience in every aspect of their life…..in their daycare and later in school they are 1 of up to 50 kids vying for the attention of 1 teacher, whom in most cases doesn’t even like children much less love the privilege of helping to mold and shape little minds into amazing, creative, soulful adults that could be a positive influence in the world. 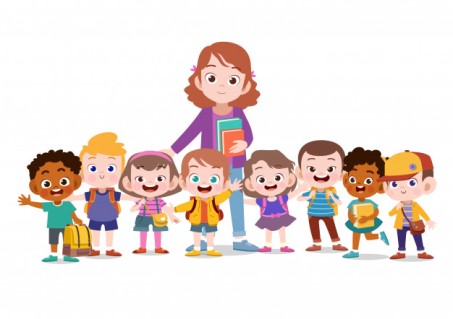 Most teachers like the hours and the job security. However, this is not a bash on teachers per say as I believe they are almost as much victims of big-business as children are. Teachers used to spend real time with children, they knew their students, they expected kids to be kids, full of energy and curiosity, little sponges ready to soak up all the information that you could pour into them. Now teachers are the bottom of the food chain in the education system, which should be totally destroyed and rebuilt, but that is another post for another time. Kids that act like kids are labeled as trouble and are drugged. Kids that have no desire or no true ability to be doctors or lawyers or some other “high paying” profession are considered unsuccessful or lazy or worse a failure. This is WRONG!
Big-business bought politicians and political parties to ensure that their profit lines are protected. Greed entered politics on a whole new level and merged into a true hydra for the detriment of humanity and the world. What is good for big-business and government are people that are controlled by them. What is good for humanity is teaching each child that they are the hope and wonder and joy of tomorrow. That they are unique and special and it is that uniqueness and specialness that makes them valuable.
When young adults commit horrendous acts of violence it is because when they whispered, no one listened to them, when they spoke they were told not now I’m busy, when they cried they were told all the “things” they had and are criticized for being thoughtless or disrespectful or selfish (how dare our children want our love and time and attention and affection), when they screamed out they were labeled and medicated, so what choice did they have other than to commit horrendous acts of violence. 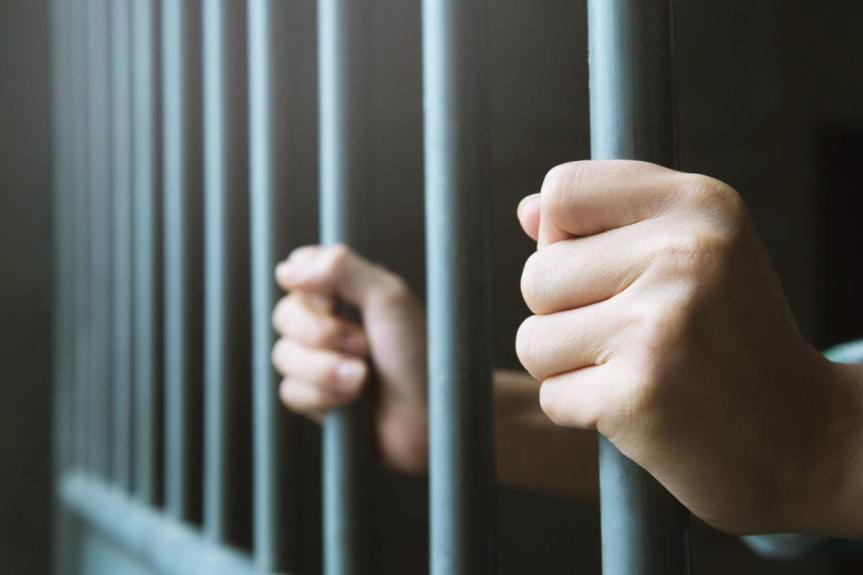 So Instead Of Fixing It…… WE CRIMINALIZE IT!!

As a society we have totally lost our common sense. What do I mean? I mean that we no longer use logic, reason or common sense to improve our daily lives or to solve problems that we have created from our greed and selfishness. Our greed and selfishness has destroyed our since of community and responsibility to our fellow man.  We are much more concerned with taking from others before they take from us. We only care about winning and not how we play the game. Sportsmanship used to matter, it was much more honorable to lose gracefully and honorably (that means playing by the rules mattered) than to win cheating.
What we have missed is that sports used to teach us some good rules to live by; playing by the rules was for EVERYONE, being part of a team (community/society) means caring about others, winning by the rules was something to be proud of, team captains (leaders) were responsible for keeping the whole team moving in the same direction, practice makes for improvement (but it takes time), team meetings focused on identifying weaknesses and finding solutions. Now instead we only care about winning and then we pretend to be outraged when someone is caught cheating…..we aren’t mad they cheated we are mad they got caught, that means we have to momentarily see the truth. Good thing we have short memories else we might really dislike ourselves for the empty shells we have become.
Now how do we get from sports to crime….unfortunately there are lots of ways to do that…but this particular path is the short one; the one that is too impatient and detached to really invest time and effort into truly solving real problems. There are many examples of how this path actually increases the problems because the fastest solution is usually not just a bad solution but is such a bad problem that it increases the original problem by creating more problems.
We didn’t like children getting killed by drinking and driving, so instead of teaching children to be responsible for their actions and instead of looking at the real issue, that a majority of the incidents that were used to demand raising the legal drinking age were in fact not committed by teens partying on weekends, but by middle-aged drunks between morning and early afternoon during the week. We “solved” this by criminalizing the responsible drinking by legal adults that are still considered capable of choosing the leaders of the country as well as giving their life for the same country, instead of demanding stricter enforcement of laws already in place.
We didn’t like the terror acts committed on 9/11 so instead of admitting that it was the lazy and incompetent security workers in Bangor, Maine allowed the best opportunity for these attacks. So we initiated policy and practices that took away most of our freedoms while traveling, including how, when, and where we can travel. In this case not only have we not truly ever taken the time to understand the event or the circumstances that led to the event, we have American companies making their entire profits off of our “criminalizing” free travel in America.

We didn’t like the increase in violent crimes, so instead of truly looking at the failure of not only the justice and prison system but also the education system as well as government involvement in community “betterment”, we blamed “guns” and criminalized legal gun ownership. We miss the basic premise that it is most often “career criminals” that commit violent crimes and those persons do not tend to worry about laws or walk into legal venues for the purpose of purchasing firearms.
Now, we don’t like seeing homeless people on our streets or in our cities; so what have we done? We are criminalizing homelessness. This is just another example and maybe one of the most absurd that shows just how hollow we have become as a whole. We as a country expect EVERYONE to be successful by the standards of money and things; yet, we do not provide equal or every opportunity to ensure the mostly likely outcome. Of course the real reason that we do not is that government needs division to stay in power. The best way to stay in power is to make sure your enemies are divided.
We have no one to blame for our de-evolution except ourselves.

New book mail. This is the latest one sent for review. 🙂 Guess where my nose will be for the next few days. 😉
Another book finished!
More #book mail! 😍
I 💗📚📪 #randomthoughtonline #books #booknerd #reading #ancient #history #caveart
So much for finishing my book 🙄
We are getting a brand new look!!! #brandnew #newlook #blogger #podcast #news #politics #history #arts #culture #travel #food #crafts #diy #lifestyle #love #life #self #grow #learn #explore

Random Thought – Yours To Discover